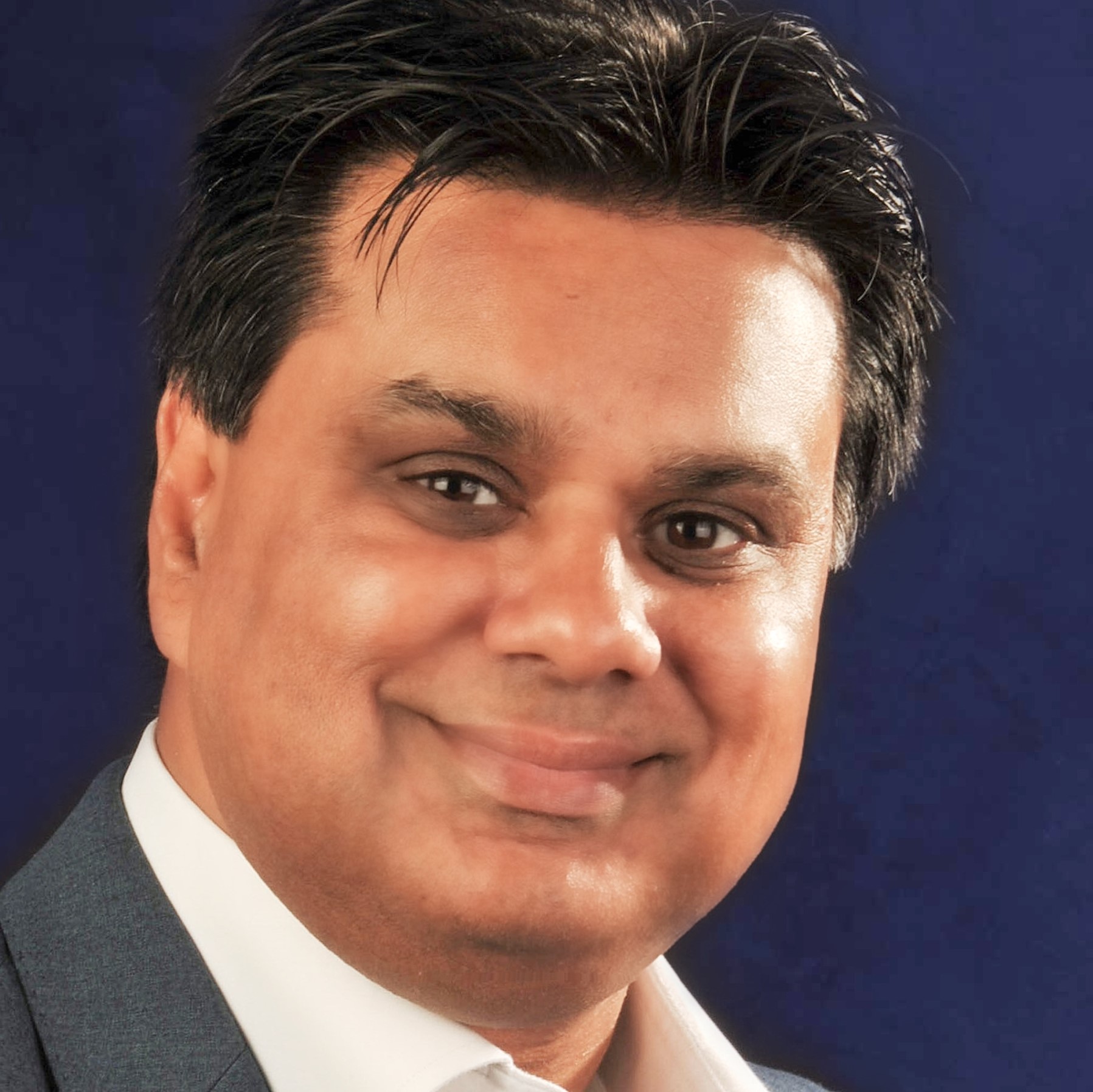 Professor Shafi Ahmed is a multi-award winning surgeon, teacher, futurist, innovator and. entrepreneur. He is a 3x TEDx and an international keynote speaker and is faculty at Harvard Medical School, Bart’s Medical School, Imperial College London and Singularity University where he teaches on medicine, innovation and digital transformation.

He is currently a member of the NHS Assembly advising on the long-term plan and the Vodafone UK Connected Health Ambassador. He was previously an advisor to the Abu Dhabi Ministry of Health to help deliver innovation and digital Health.

In 2018 he was awarded the Future NHS award for NHS70 by Members of Parliament. In 2017 he was the top British Asian star in Tech. He is one of the top 20 global influencers in digital health and innovation and was a HIMSS Future50 clinical leader 2020.

He is the cofounder of Medical Realities an XR company and recently launched The Metaversity. He has set up international training programmes in over 20 countries including conflict zones.

He chairs the Webit Health summit in Europe bringing together 15000+ innovators across all tech verticals and also co-founded the GIANT health summit in London.