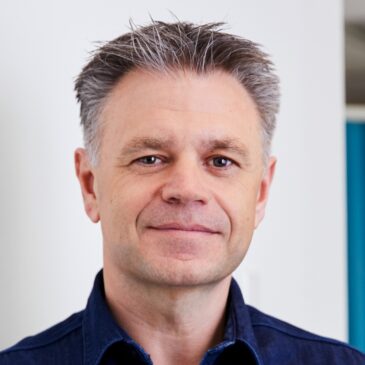 Ritchy was appointed as Chief Financial Officer (CFO) of VodafoneZiggo on January 1, 2017.
Prior to this, Ritchy worked as CFO of Ziggo and was involved in the process which led to the agreement
with Vodafone to start a joint venture (JV) in The Netherlands. This JV was formed January 1, 2017.
Before that he was Liberty Global’s CFO for the European Broadband Operations for more than 4 years,
after spending ten years at UPC Nederland, the last four years as Chief Financial Officer. He started his
career at UPC/Liberty Global at the Corporate level after the IPO of UPC NV in 1999. Ritchy has also
worked at Arthur Andersen as an auditor for three years.
Ritchy holds a master’s degree in Economics (Accountancy) from the VU University in Amsterda